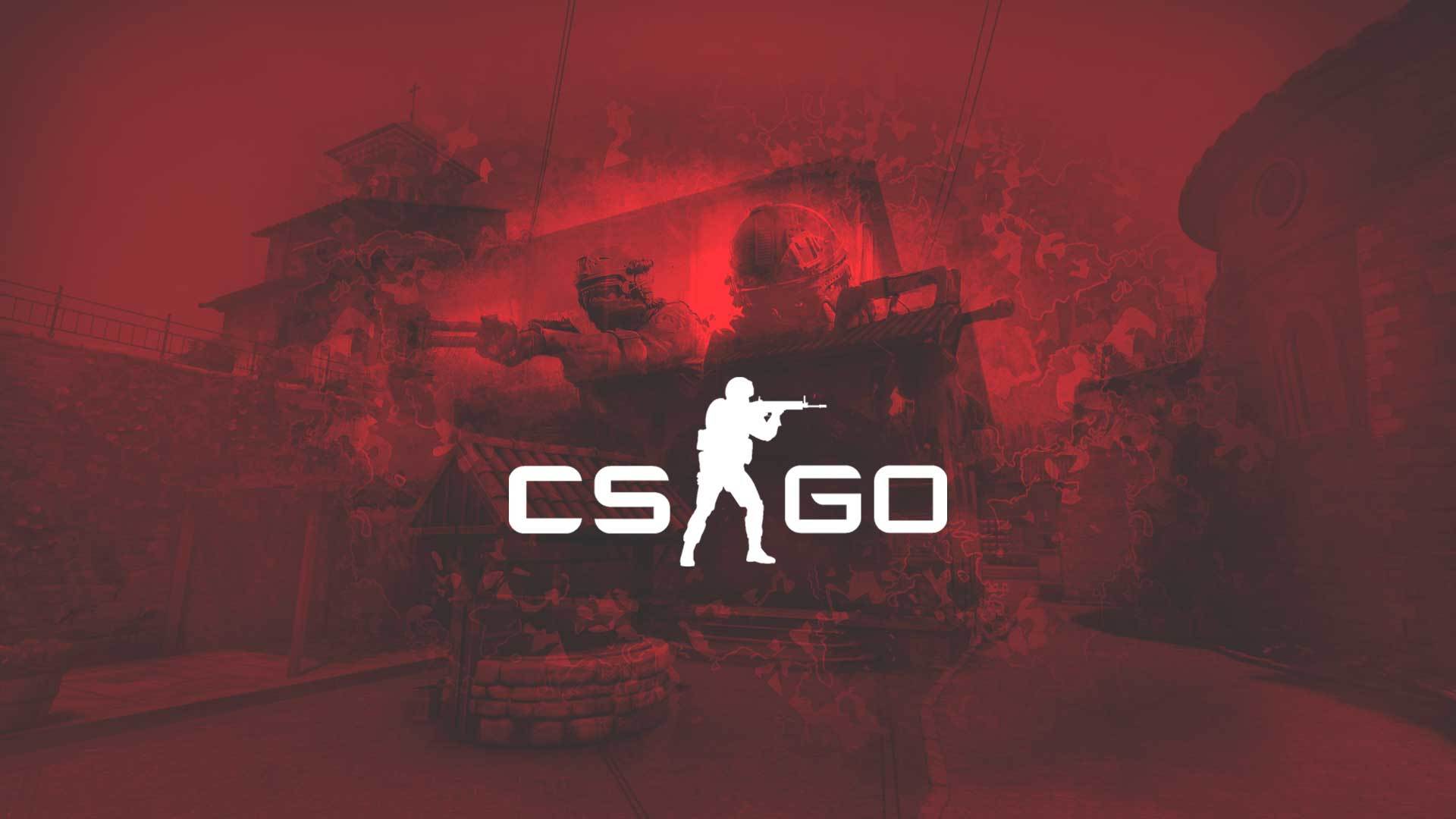 Another CS:GO team joins the battlefield

Our CS:GO roster that played in the last 99Damage season had some changes in the off-season, and we got a new team to present to you.

Firstly our Counter Strike roster that played in the last 99Damage season got a player swap. Our old player gunnarbear, who took one season off, is now back with more energy. He is replacing ClapzZ.

ClapzZ built a new roster containing old players, community members and new faces for Scythe of Seraph. With this new roster we now have two CS:GO teams in our organization.

The rosters and the naming of the teams:
We decided to go for the colors Black and White for the names of the teams, since those are the colors that are represented the most in our brand.

Some comments from both teams:

I’m confident that we will get our promotion to division 4 with this roster.

We’re happy to play for SoS. The base of a great team is built and now we can show what we’re able to do.

We’re looking forward seeing both teams compete in the 99Damage Liga and other tournaments.