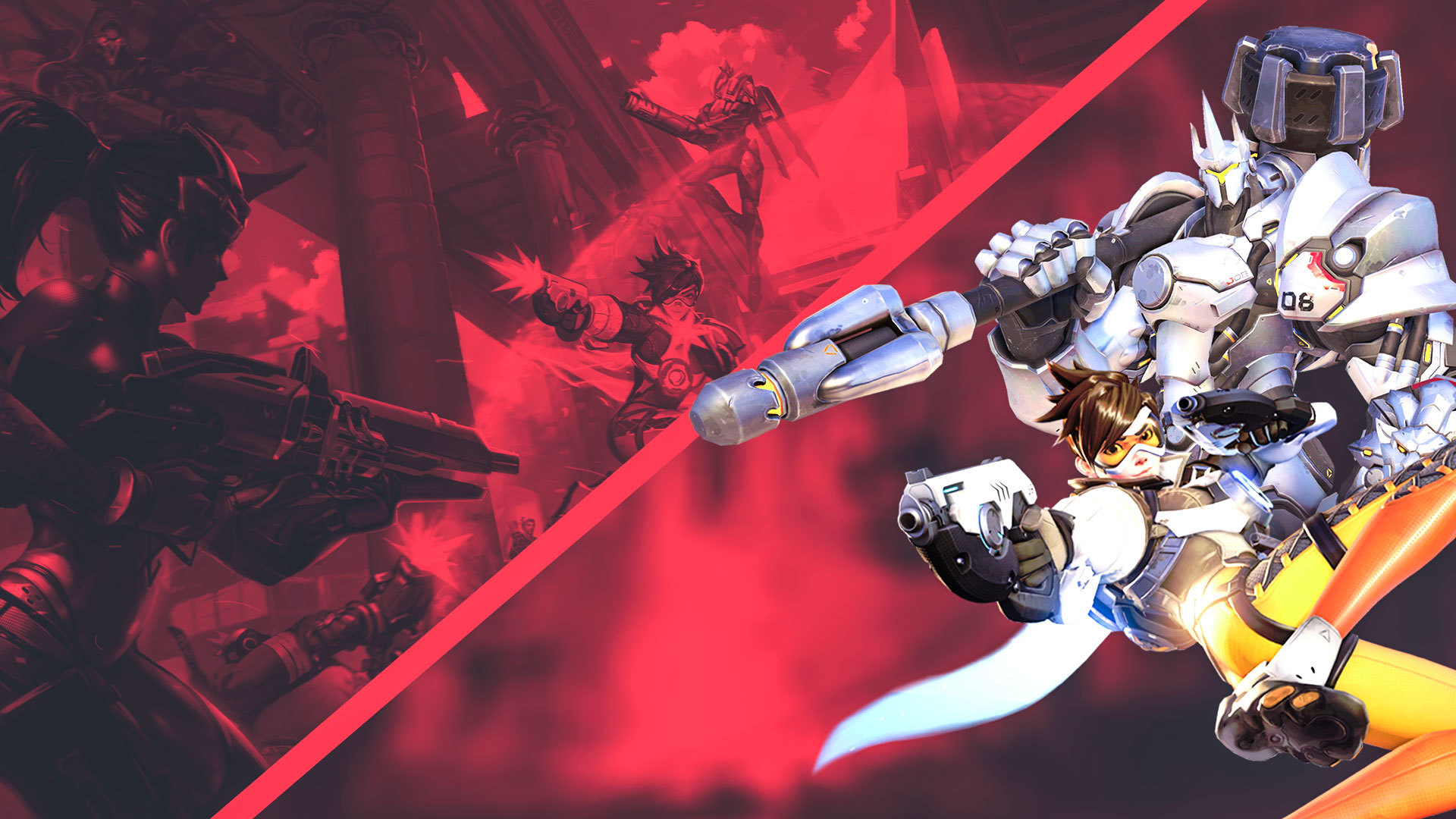 We are pleased to announce our new Overwatch roster for the Summer Season of the SESL. With Takayuuki, Victorinox and Finix leaving competitive Overwatch, the team searched for new players in the maintank and flex-support position.
After some tryouts two players stood out and are now part of the roster.
We would like to welcome Arwyu and Muffinqt to our organisation!

We asked them about their entrance into the team:

I'm really glad that I get to work with such a talented, young and hungry team. I hope, I can bring some of my experience into the team. Also thank you to SoS. With such a great organization in the back, we can strive for success.

I'm proud to be a part of Scythe of Seraph. I always knew I must go where I'm needed!

The next season of the SESL and the Hero League tournaments are the things we are excited to see and we wish them luck!