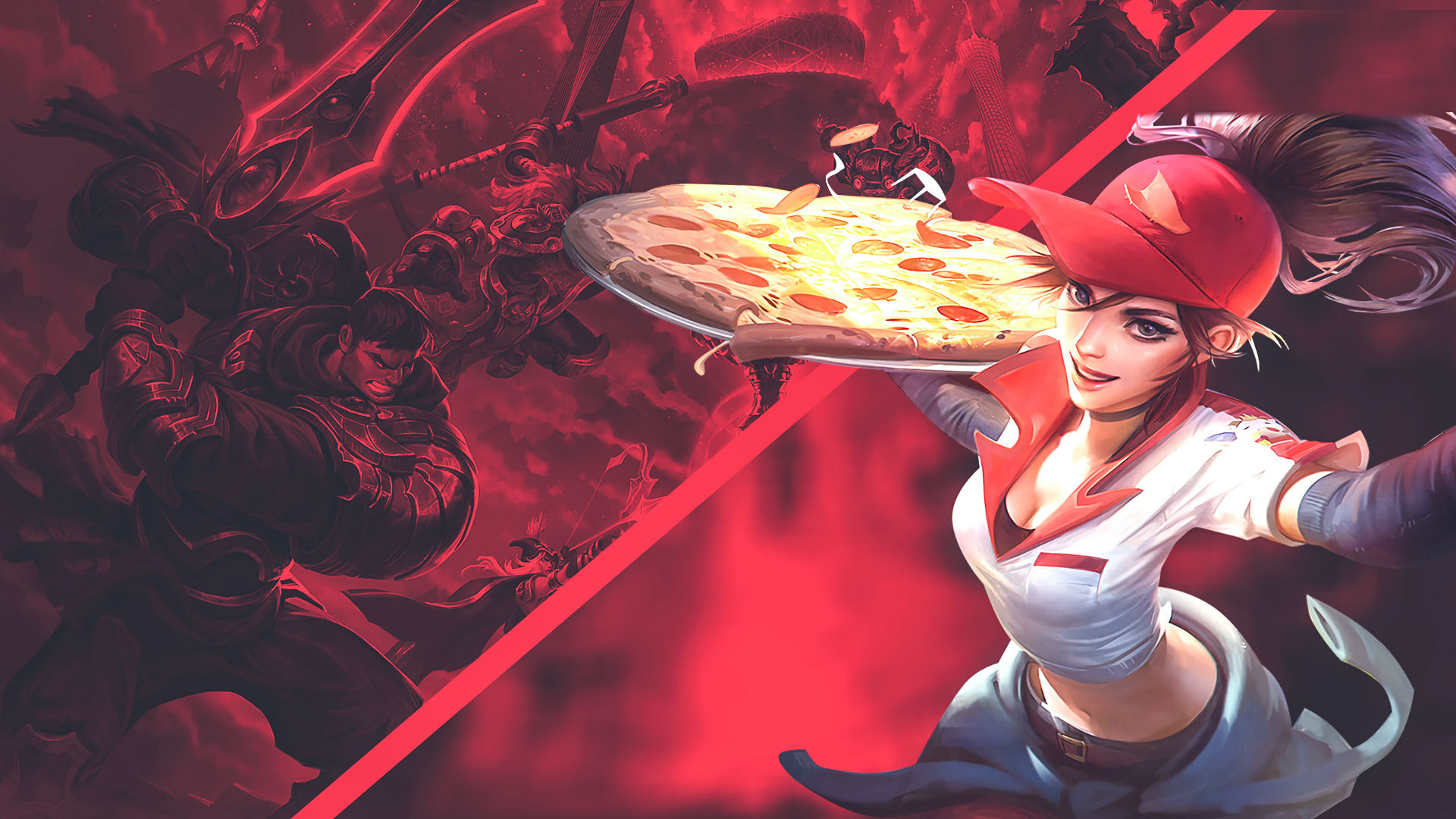 While doing the tryouts our Hearthstone player Luca "Draluca" Leuthold was interested to try out too. After doing some trainings with him the players decided that he fits into the team. After some weeks, he's now part of the new League of Legends lineup and not playing for our Hearthstone team anymore.

Luca told us something about his game switch:

League of Legends was already one of my hobbies, before I started playing Hearthstone. After not liking the Hearthstone meta in the second half of last year, I switched my focus to League of Legends and now I'm happier that I could switch to the LoL-team.

We are happy to see our LoL new roster that will compete in the next SESL season, which starts in May.