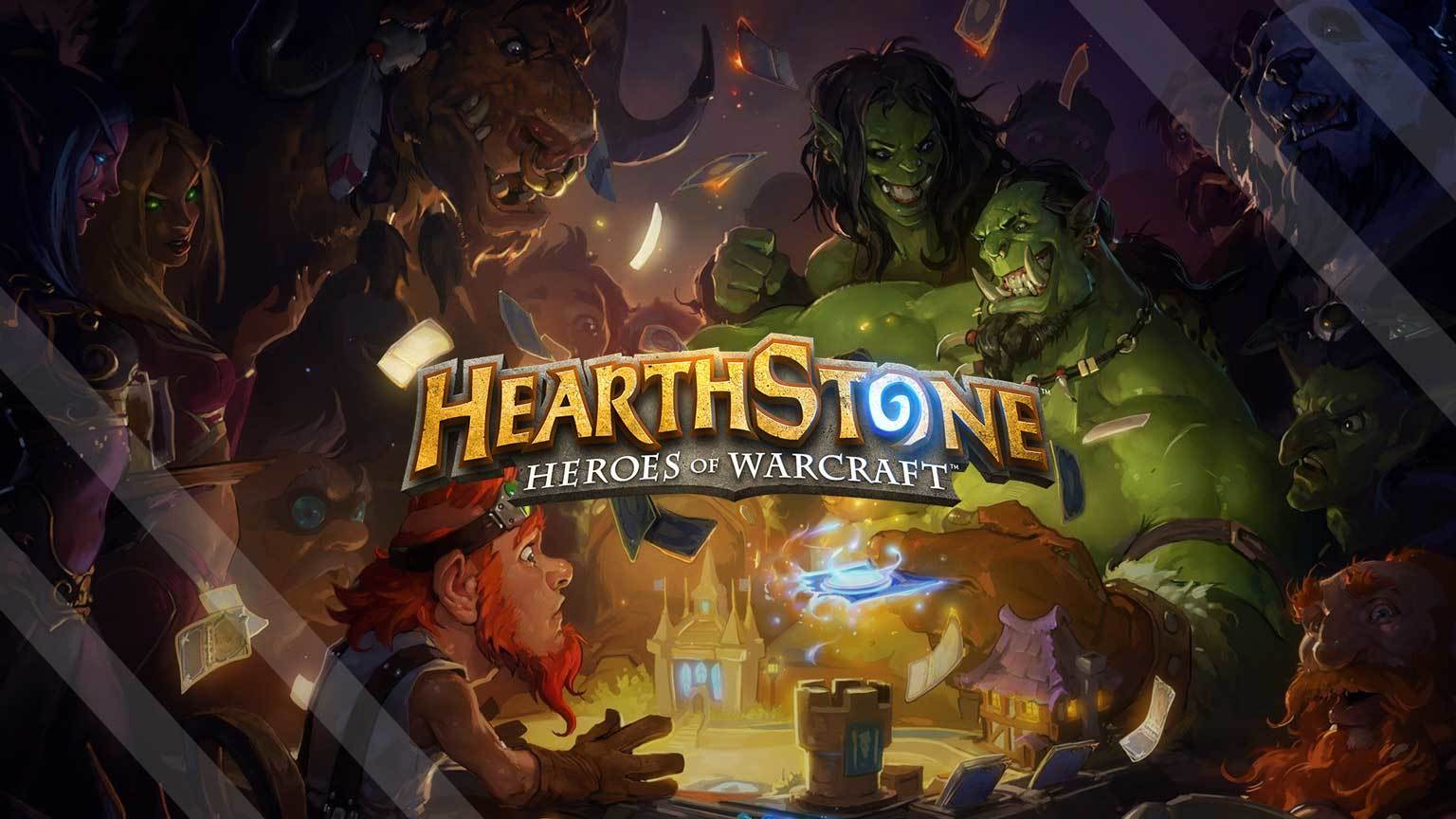 Our Hearthstone player Mentalist will get supported in the future by two new talents: Crasher and Draluca!

As the team leader I’m glad, we’ve found in Draluca and Crasher two new talented Hearthstone players for our team. We’re going to practice together and prepare for the SESL and other tournaments. I want to represent SoS with my team on many Events and hope we’ll get some good results!

Mentalist and Crasher have met before, Draluca and Mentalist have met on the last EEvent in Arbon.
All three players are highly motivated to perform at their peak in the next season and are glad to have found together by joining SoS.

I’m happy I joined the team. With my new mates I’ll try to improve my game and celebrate this with some results. I’m excited on these challenges.

I’m glad to join the team and hope I can improve here. I’m looking forward for good cooperation and hope we’re doing well together to get some good results.

We’re all very excited of their join into the team and wish them the best of luck!