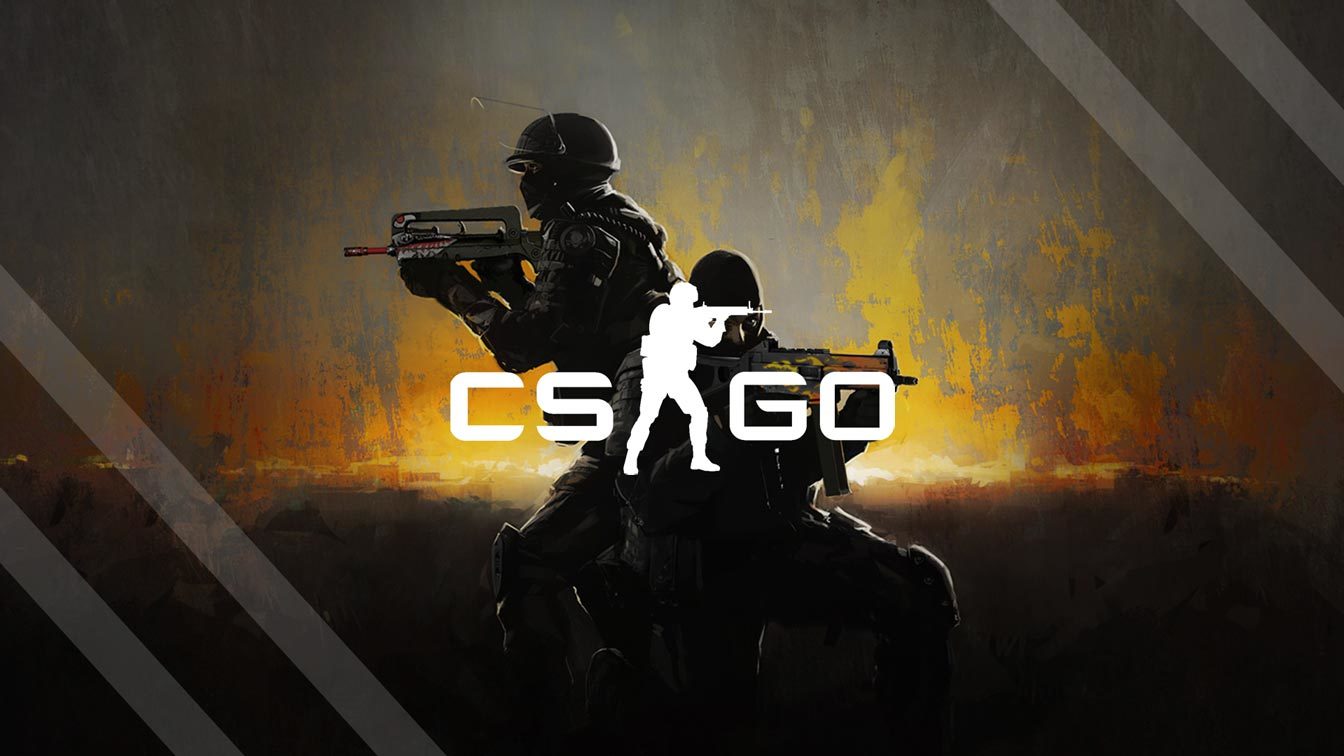 After some tryouts the CS:GO team found a fitting player for the team. That being said we welcome Chris|S in the team!
Chris has experience from other teams he played in. With those teams he competed in the 99Damage League in three seasons and he lives in Germany.

Some words from zischler a player of the CS:GO team and manager of the organisation:

Some words from Chris to him joining the team:

I’m glad being a part of this team and hope that we get many wins in the near future!

We’re looking forward to the next competitions on LANs and in online leagues.