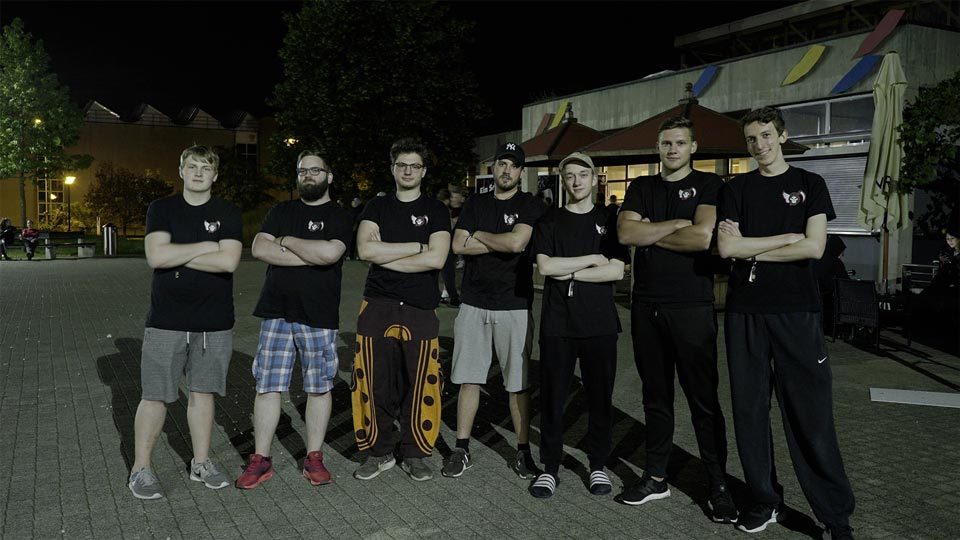 Two weeks ago the EEvent 11 took place in Arbon, near lake constance. We were there with a CS:GO and Mentalist, our hearthstone player. ClapzZ from the CS:GO main-roster aswell as VACelKandidat, Achso, Becksmann and FAMESTAR played in the CS:GO team.

Of course we played in the tournaments and took some good results back home with us!

The CS:GO team played in the group stage a 3:2 and was with that 3. Because of that they had to play decider matches to participate in the quarter finals. Unfortunately they couldn’t beat TwinFerno with a strong performance and placed 9. in the tournament.

Mentalist showed his skills in the Hearthstone tournament, by playing through the group and playoff stage. So he stood against Eduism, a player from mYinsanity, in the finals. In the finals a best-of-5 was played, which was used fully. There were two round wins on each side, which made the 5th match the deciding one. In this round Mentalist lost against a unbreakable aggressive mage deck.
So he placed 2. in the Hearthstone tournament.

It was a fun and successful LAN-Party for us. We look forward to the next EEvents and are very excited about the SwitzerLAN in October!